1950 U.S. Census, What to Expect: Interview at Rootstech 2020 with Thomas MacEntee

Become a Patron of GTV

Welcome to My Blog

My name is Connie Knox... "Here to help you go further, faster, and factually with your family history research."
Follow Genealogy TV everywhere!

END_OF_DOCUMENT_TOKEN_TO_BE_REPLACED

Love my Surface Pro for Genealogy 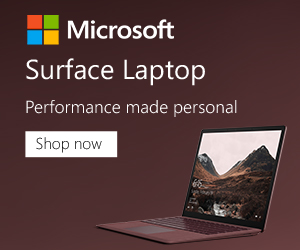 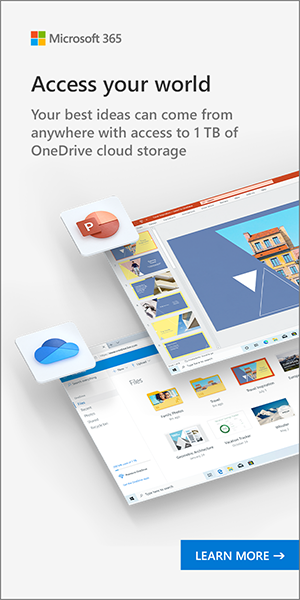 I Use MailChimp for my Emails 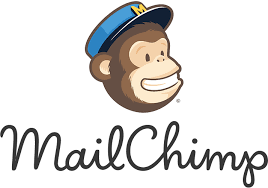